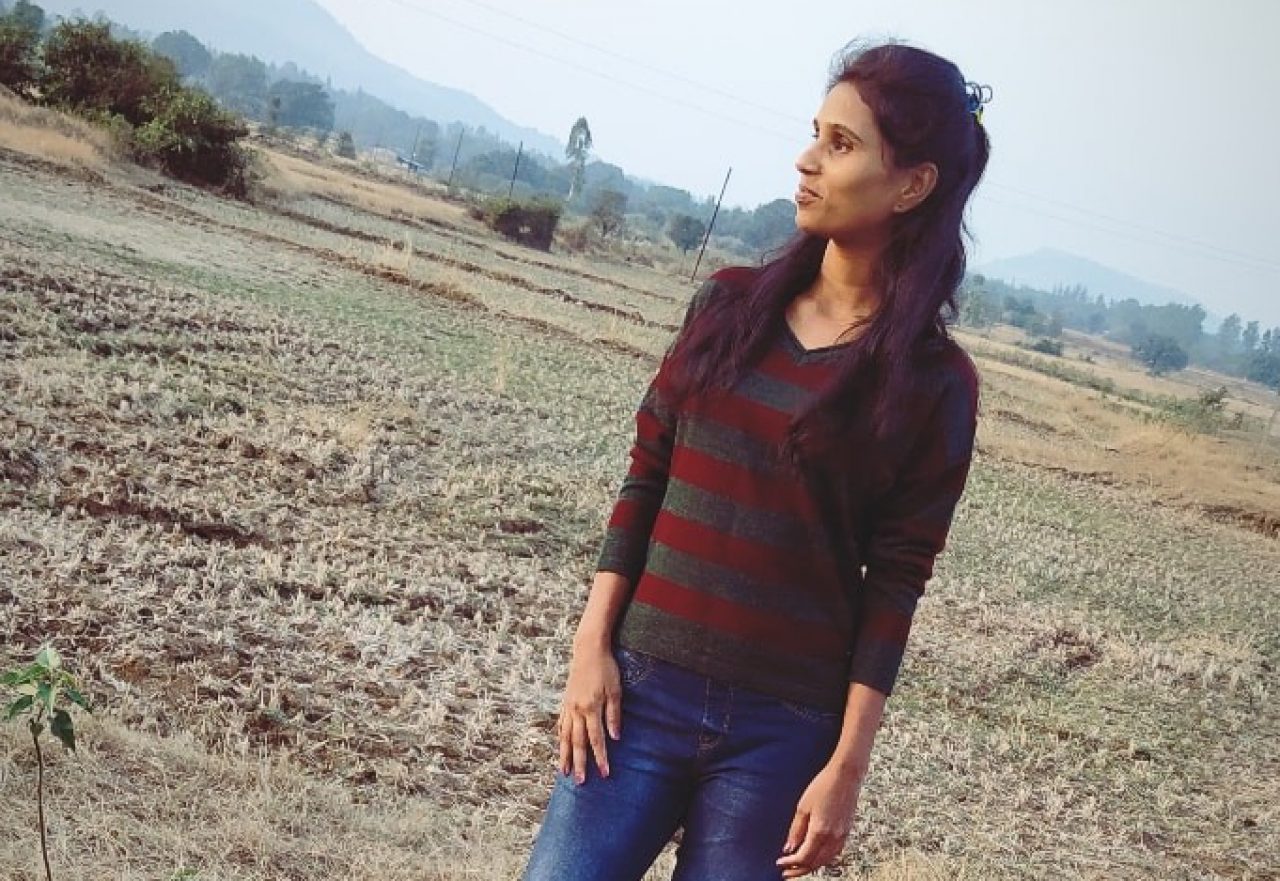 I will not only call Bhagavad Gita a book, but this book is a university in itself. You will get the solution of the hard work of your life in simple language in Bhagavad Gita. In the Mahabharata, when Arjuna was unable to understand what to do, how to do it because he was in the midst of war. Then the knowledge that Lord Krishna had given to Arjuna at that time, you will get inside it. Best books to read.

The Alchemist’ is the story of a Shepherd who wants to roam the world. Wants to gain the treasure of the whole world. When he finds the treasure of the world after many ups and downs, he realizes that the treasure was already with him ‘who he himself was’. The ‘Alchemist’ book teaches us how to overcome our fears, how we can hear the voice of our heart. I will speak this book for every person who thinks that my dreams can never be fulfilled. If you think so, then you must read this book. If you want to see the world from a new perspective, then you must read this book. Best books to read

This book has been written by Bronnie ware. Actually Bronnie works as a nurse in a hospital and used to take care of the patients who are taking their last breaths.During the conversation with those patients, bronnie notices that every dying person has some kind of regret in his mind.And the amazing thing is that there was no similarity in those patients, but their regrets were similar.
And she has written about the same regrets in this book.You all must read this book once so that you too can avoid that regrets.

This book is written by ‘Robert Kiyosaki’, he has written the talk of two fathers in this book. A father who is very poor and a father who is very rich. The poor father is the author’s own father and the rich father is the father of the author’s best friend. The one who is a poor father, that is, the father of a writer, went to work in his old way ie traditional way and continued to struggle financially throughout his life. And the rich father who changed traditional ways and became richest man. Best books to read, after reading this book, you will get to know a lot of things. Towards income, finance, success. By reading this book, you will be able to understand that it is not necessary that according to the ‘Education System’ you will get success in your life, you will have money. After reading this book your perspective will change how you can earn more from your mindset. You can get even more success.

This book written by Napoleon Hill. In this book, the author has stated the Laws (Rules) of a select few successful people, who are universal, that any person can become successful in their life by following it. Best books to read. Many people followed those laws in their lives and became millionaires, successful. And let me tell you that Napoleon Hill studied more than 20 years to write this book. At that time, more than 500 people who were successful, were rich, the author studied them. He gave so much research, so much study, so much time, so think for yourself what will be the impact of this book. And what wonderful motivational things would have been written in this book. Best books to read. 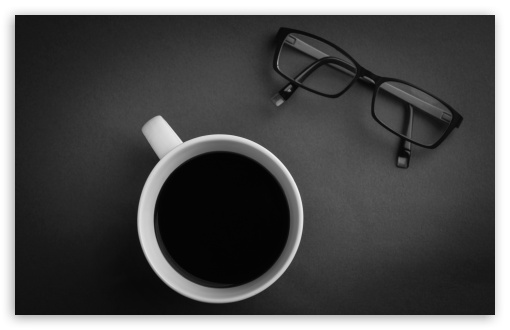 Donate $5 to buy me a coffee so I have the fuel I need to keep producing great content.